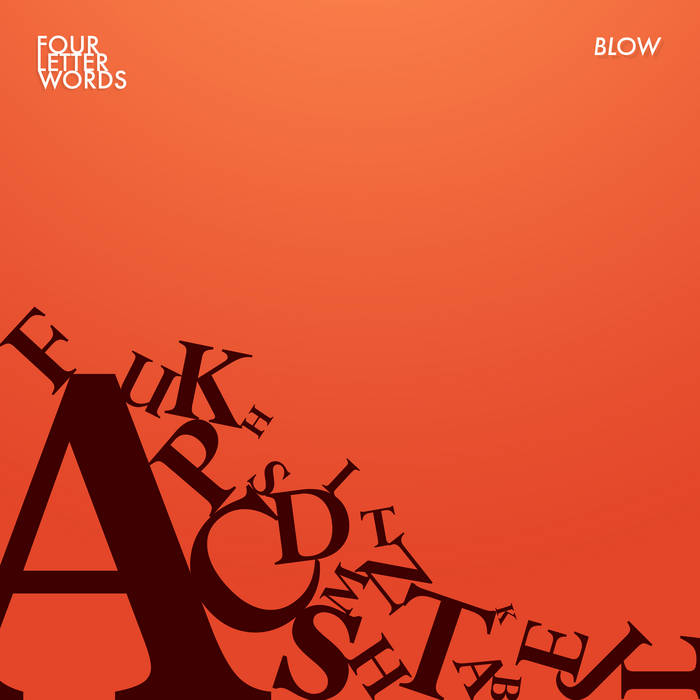 As usual, labels are almost useless. Their music manages to sound quite free while simultaneously being organized around motifs, if not full melodies. Aural imagery is strongly projected, with each track exploring a particular area of emotional complexity as well as creating an almost concrete listening space.

Piet sounds like the leader; his playing is very strong, particularly his left hand, which supplies the bottom normally given to the bass. His compositions make up half of the eight tracks. Wark's saxophone always has a high- pressure feel to it in its fullness and projection, even when he is not playing loudly. Harris is recorded back in the mix, but he is always felt, if not heard, as an equal voice in music that does not have, for the most part, a steady groove.

The album has a clearly conceived arc, with the short title tune, "Blow," beginning and ending the album. The word "blow" has many meanings (listed in the liner), with the most obvious here being play an instrument, not necessarily a horn. A concise compendium of Piet's compositional methodology and the band's sound, the tracks end before ever seeming to get going.

The interior tunes are all long (seven to over nine minutes) intense explorations, with the band in the end creating a recognizable sound, despite the differing emphases of each track. The middle three tracks, "Lugubrious" (Harris), "I Heard You Singing In A Tree" (Piet) and "The Vampire" (Wark) could be thought of as the core of the album, or at the very least that which is representative of the group.

The music on Blow can pin you back in your seat one moment and then turn on a dime to become beautiful. It is at turns funny, dangerous, overwhelming and in the end very rewarding listening for anyone who cares to take the plunge and immerse themselves in the sound world of Four Letter Words.

Reviewed by Budd Kopman for All About Jazz.

All music was performed live by Four Letter Words.

Special thanks to Mike Reed and Constellation, Paul and Mary Piet for the recording space, and our friends, families, and listeners.