For Lying Down and Breathing 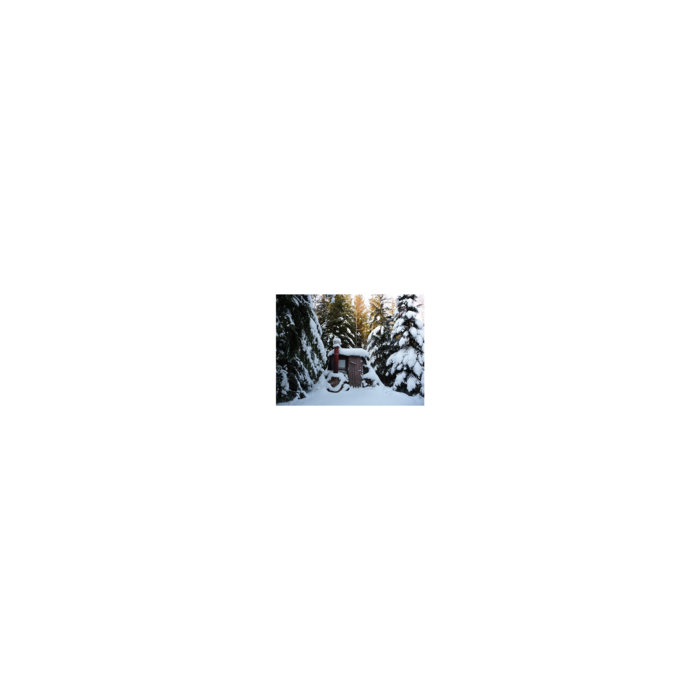 For Lying Down and Breathing is the first solo composition record for Ryan Packard, a percussionist, artist, and composer currently based in Stockholm after being a fixture in the Chicago scene for many years. As a player of remarkable range, he can be found improvising in bands featuring Dave Rempis, Brandon Lopez, Paul Giallorenzo, Jason Roebke, Ben LaMar Gay, and Lia Kohl one evening, and working and performing with composers such as Annea Lockwood, Peter Ablinger, Julio Estrada or James Dillon with Fonema Consert, or a.pe.ri.od.ic ensemble the next. His deft approach to pop music can be heard with Skeleton$, Wei Zhongle, V.V. Lightbody, and more, and his work in collaboration with visual artist Nelly Agassi and Peter Maunu has been shared widely in Chicago as well as in Europe.

The music of For Lying Down and Breathing is remarkably intimate; it was created as an invitation to the listener, and to its performers, to share in an embodied experience that is personal and understated. Originally culled from field recordings of Ryan and his partner sleeping at night, it is a translation of the sounds of someone resting alongside their loved one. However, the resultant music is not a direct transcription of these field recordings of sleeping lovers. Rather, it is a score that allows for both listeners and performers to listen, relax, and focus on the rich sonorities, textures, intonations, and breathing patterns that exist naturally between people in the moment. The work is driven by an interest in what we find ourselves listening to when we hearing the subconscious connections of breath between ourselves and someone we love deeply.

There is a particular importance placed on the sound of voice. The performers sing just under the sound of their instruments, playing carefully with intonation changes between their voice and their instrument. Microcosms of detail that are hidden inside result in composite sounds of breath turned to saturated technicolor waves.

For Lying Down and Breathing

Mixed and Mastered by Matthew Mehlan at the Stuudio, 2018