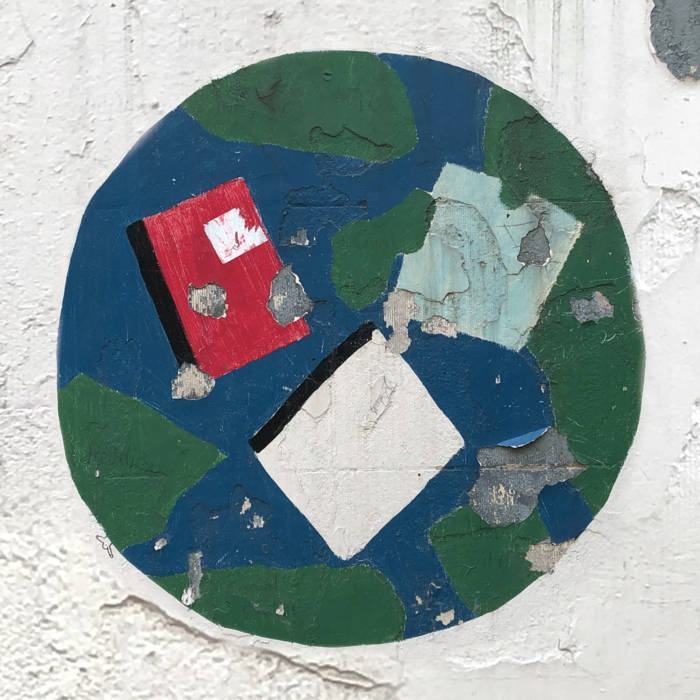 "Foment" represents a first-meeting of New Yorkers saxophonist Sam Weinberg & bassist Henry Fraser with Chicago drummer Tyler Damon. Although the three musicians had not played in this formation before the recording, Weinberg and Fraser have been working in close partnership, in various capacities and configurations, for half a decade. Their rapport is evident, but here modified, tinkered with, and expanded upon by the expansive drumming of Damon whose voice opens the record on the sprawling "Sleet". Throughout the course of this close to hour long recording–spread out over two lengthy tracks– the trio traverses a host of dynamic and timbral zones, without ever sacrificing a palpable sense of momentum and entropy. Recorded in the winter of 2019, "Foment" is a document of forward-thinking 21st century improvised music from an irrepressible crew of fledgling musicians.

Sam Weinberg is a saxophonist, composer, and improviser living and working in Brooklyn, NY. he currently leads the band BLOOR (with Andrew Smiley, Jason Nazary and Henry Fraser), whose 2019 debut, Drolleries (Astral Spirits), was widely praised. Additionally, he often finds himself in many improvised situations – examples being primary and regular duo playing with Henry Fraser, Sandy Ewen, and Chris Welcome. Other improvised collaborations are many and varied and have included the likes of Ben Bennett, Jaimie Branch, Weasel Walter, Brandon Seabrook, Mike Pride, Charmaine Lee, Chris Pitsiokos, John McCowen, Ben Gerstein, Mark Morgan (sightings), and many others. He also has worked extensively with sound collage and musique concrete in which he is principally concerned with perception, texture, repetition, and disintegration. His music has been released by Astral Spirits, Buh Records (Peru), Anticausal Systems, and his own imprint, Renfusa. Weinberg has toured extensively throughout the United States, Canada, and Europe.

“TYLER DAMON (b. 1987, Cincinnati, OH USA) is a Chicago, Illinois based artist whose work aims to reveal obscured, mercurial narratives via drums/percussion & free improvisation.
In addition to solo work, Tyler is involved in extended duo exhibitions with guitarist Tashi Dorji, saxophonist Dave Rempis, & bassist Darin Gray (as Duo Oninbo). Building upon the foundation of the Dorji/Damon duo, the pair is often augmented into a range of trios featuring Rempis (as Kuzu), Mette Rasmussen, & Thom Nguyen (as Manas). He is also recognized for his drumming with Circuit Des Yeux as well as a long-term association with John Dawson as the shape-shifting outfit Thee Open Sex.”