Cure For the Quotidian 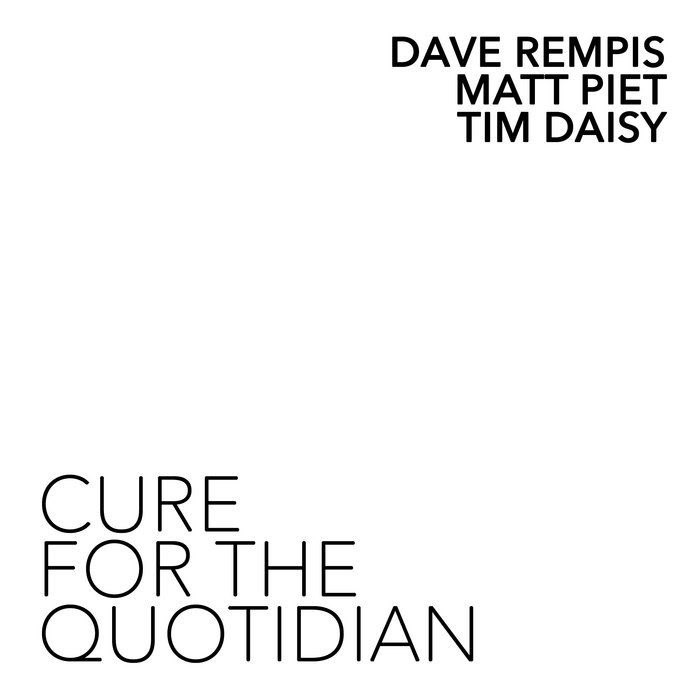 A Man Lost In Time

This special showcase of the some of the finest new things happening on the Chicago improvised music scene aims to raise awareness and funds for Planned Parenthood of Illinois. All proceeds from tonight's event will go directly to Planned Parenthood.